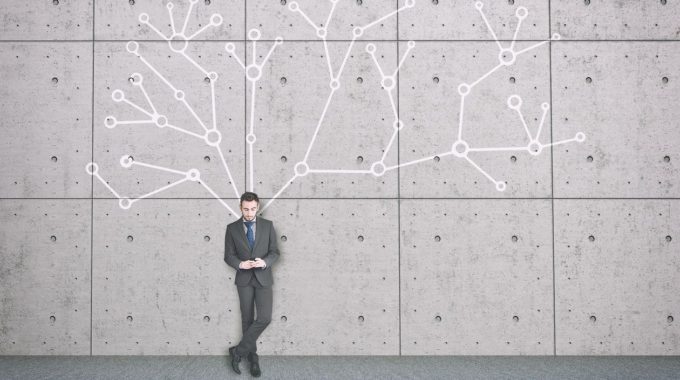 CEOs set performance goals around these indicators to gauge the performance of their organization. But, is this fixed mindset on the same performance goals that CEOs have been looking at for decades obsolete? Since the year 2000, 52% of the Fortune 500 companies have either gone bankrupt, have been acquired, or have ceased to exist. Could this indicate that there is a more important ingredient to success than just “driving the numbers”? Google has spent 2 years studying 180 teams to see what makes them succeed. They found that the most successful and productive teams shared a common trait of psychological safety. Psychological safety is, at its core, the growth mindset. It gave Google employees:

With this in mind, CEOs who promote this sense of psychological safety (growth mindset) can expect to see higher levels of engagement, increased motivation to tackle difficult problems, and better performance from their organizations. CEOs who only pay attention to the numbers with a fixed mindset while ignoring the culture of the organization are struggling to stay relevant. Author, Marshall Goldsmith talks about the “Paradox of Success” in his bestselling book, “What Got You Here Won’t Get You There.” Goldsmith says that many executives believe they are successful because of the way they behave when in fact it is despite of the way they behave. He believes that executives can create a glass ceiling for themselves by exhibiting behaviors that destroy trust and alienate people. Many of these same behaviors create a fixed mindset in the organization. While many CEOs see employee engagement as a problem, they don’t necessarily realize it is a symptom of their organizational culture. Today, CEOs can’t just look at the numbers. They must create a culture that fosters a growth mindset. Creating an organizational culture that fosters a growth mindset can increase productivity, accelerate growth, and in turn give the organization greater longevity.

Employee Input: Building an Organizational Culture of Trust and Respect

In the blog “Building an Organizational Culture of Trust and Respect,” the importance of defining…

Developing a Mindset of Resilience

It takes more than a job promotion to transform high-performing employees into future leaders. Too…